TikTok is a social media short video creation and sharing app. It started out in China in 2017 and there is now one app solely for the Chinese market and an international version which is TikTok. Users can post videos of either 15 seconds or 60 seconds in length on the platform. 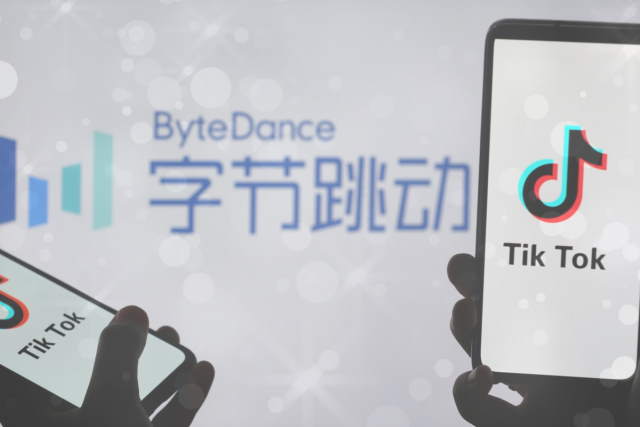 Since its launch TikTok has seen significant growth. There are now over 500 million users across the world and it was the most downloaded app in the first quarter of 2018. During this time there were over a million downloads of the app for both Android and iOS devices.

The company behind TikTok, ByteDance in Beijing, China, purchases the app Musical.ly for $1 billion. It kept a number of the features of this popular app and added a few new ones. Users of Musical.ly mainly created lip-sync videos to popular songs. This tradition continues with TikTok but it has a lot more features besides this.

The user base for TikTok is young. Over 60% of the current users are under the age of 30. They like to be entertained and they also like to entertain users themselves. As a result most of the videos are really fun and make good use of the special effect features from within the app.

Not every user creates their own content. Some are happy just to view and enjoy the content created by other users. TikTok uses artificial intelligence technology to recommend new videos to users on their “For You” page. The technology looks at the videos a user has watched in the past and makes recommendations for other similar content.

There is a “Discover” feature where users can search for specific videos. One of the most popular things about TikTok are the hashtag challenges. Here the users are ask to participate in a certain challenge and create their own videos around this.

The host of the Tonight Show, Jimmy Fallon, initiated a TikTok challenge called #tumbleweed challenge. The idea behind this was for TikTok users to find a public place and then when they heard a piece of music they had to drop to the floor and roll around like a tumbleweed.

This was incredibly popular and resulted in more than 8,000 videos created in response to the challenge. This challenge also created the greatest engagement levels the platform had ever seen at around 10 million. Companies and organizations are now using the challenges for branding and awareness.

TikTok has a very popular feature called the Duet. Here users can create a video that appears next to a currently existing video. This was popular with Musical.ly and now even more popular on TikTok. The most popular of these Duet videos are those that show a user’s reaction to another video.

There are some great special effects with TikTok. Slowing down or speeding up videos is a popular feature. There are also filters and other effects that can really make videos stand out. The majority of the most popular videos on TikTok all use special effects.

Virtually all of the videos on TikTok have background music. Some users create mini music videos and others make music montages. Funny videos are usually very popular as are dance videos. The more creative and fun a video is on TikTok the more successful it is likely to be. 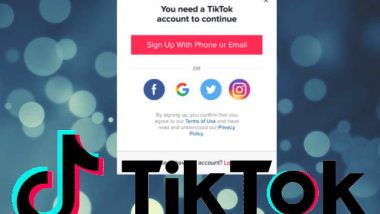 Are You “Too Busy” To Run A Facebook Group?